Since last winter, I have been working on redoing my upstairs bathroom.

I purchased my first home October 2009. It’s a cute two bedroom/two bathroom townhome in a quaint and quiet community. The unit was built in 1983, and honestly, my bathroom looked like it was stuck in that decade when I bought the home.

Just like any other new home owner, the thrill of having your own place is accompanied by the thrill of personalizing your space and making it feel like home–a place you would be proud to live in and show off to others.

I had, and still have, grand plans for this little slice of heaven. But being the procrastinator that I am, I had to get kicked in the butt to spark motivation to begin some of these home improvements.

So, sometime last year, right before I was going to take a nice relaxing shower, I accidentally yanked off the little shower lever from the tub faucet. Nice! Being competely ignorant of how to make the minor repair, I began using the shower upstairs until my dad could come and fix the one downstairs.

Everything seemed fine until I started noticing the small amounts of rust in the upstairs sinks grow longer and darker. Also, the sink wasn’t draining as well as it used to. Hmm… Then one evening after washing my face at this sink, I heard what sounded like water gushing from under the vanity. I opened the door to see water raining from the bottom of the sink. Final assessment: the sink (probably the original) had rusted completely through.

Okay. Let’s look at the positives here. I’ve been wanting to get rid of the unsightly plaid wallpaper anyway, so why not a full bathroom remodel!

Over the course of over six months (yes, I’m slow), and with the help of my parents, I stripped off the old wallpaper, had my Dad and uncle rip out the old sink, retiled the space where my old sink once was, primed and painted the walls, and replace my old shower head. I also had to get a new toilet tank because…that’s a whole other story.

I wish now I had pictures of the bathroom before I got started, but let me reassure you: it was UGLY. Anyway, here’s my progress so far. 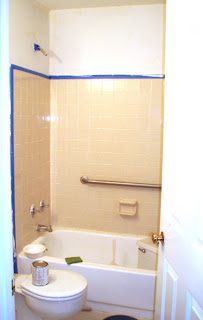 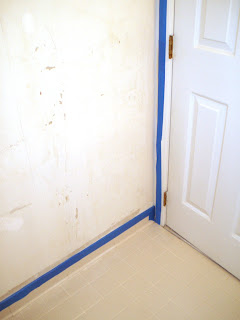 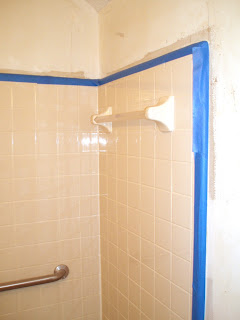 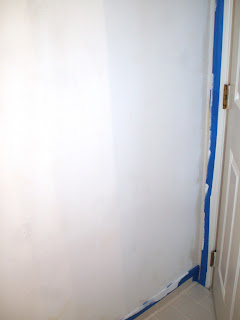 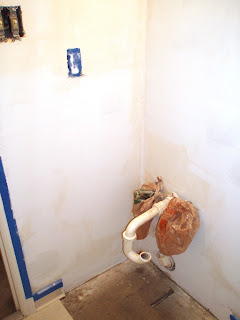 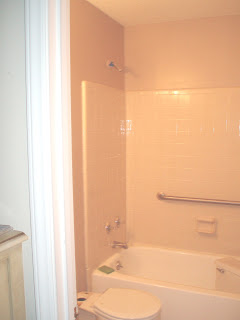 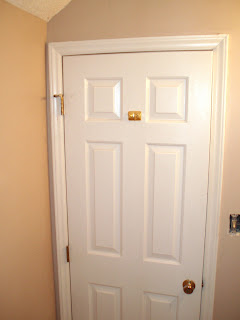 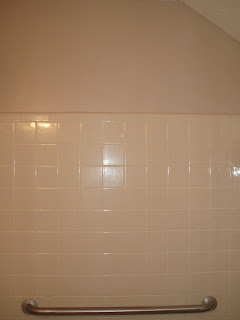 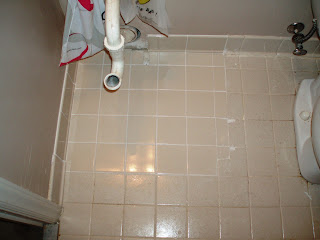 Here is a picture of the sink that I will have installed soon. Isn’t it cute? 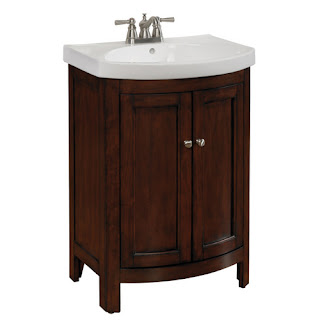 I’ll post an update on the lighting and faucet soon.

7 thoughts on “From Tragedy to Triumph: My First Bathroom Remodel”

Get the Lavender Series Magazine

Five easy DIY projects for your body and soul.

Start Your Own WordPress Site